Cannabis Science and Technology: The Role of Cannabinoids in the Global Fight Against Antibiotic Resistance 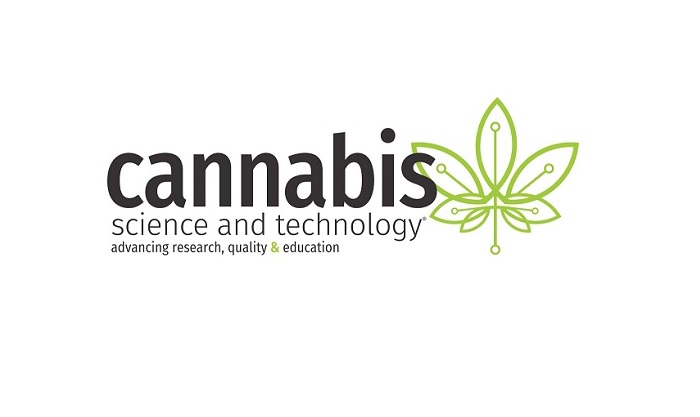 Cannabis Science and Technology: The Role of Cannabinoids in the Global Fight Against Antibiotic Resistance

Antimicrobial resistance is a critical issue among the global healthcare community. Based on reports from global health authorities and hospitals, the World Health Organization (WHO) has identified 12 pathogens with increased antibiotic resistance, including Methicillin-resistant Staphylococcus aureus (MRSA) (1). In the United States, MRSA infections topped 300,000 every year since 2005, resulting in more than 10,000 deaths and $1.7 billion in healthcare costs in 2017 (2). Similarly, the Canadian Antimicrobial Resistance Surveillance System reported that the rate of MRSA infections within sentinel hospitals increased since 2015 from 2.8 to 3.17 cases per 10,000 patient-days in 2017 (3).

© 2020 LAVVAN. All Rights Reserved. The United States Food and Drug Administration currently prohibits the addition of CBD to food and dietary supplement products.